In 2018 IFCAH funded projects on Congenital Adrenal Hyperplasia for an amount of 350000€. Following IFCAH’s call for projects, 14 letters of intent have been received. Among them, 5 projects have been pre-selected for being reviewed and auditioned by the scientific committee the 18 of June 2018.

Funded projects summaries are available online on our IFCAH website. 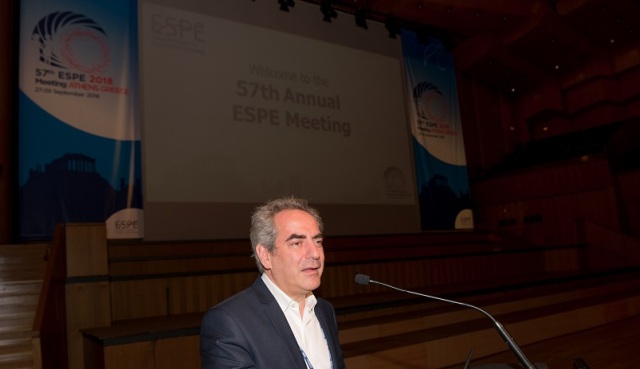